1. Separate yourself from the huddle; don’t be friends with co-workers, they don’t eat at your house, you don’t eat at their house.

2. We’re not in the car business, furniture business, or the housing business, we’re in the people business.

3. His WHY was because he had to. He lost his contractor business, he lost his house, he had his wife pleading to him they had no food, so he went and found a job selling cars that day and came home with two bags of groceries.

4. His first job he interviewed for they wouldn’t hire him because of no previous experience; so he pleaded with the owner to give him a desk and a phone and he wouldn’t take any customers coming through the door. He sold his first customer that night a professional after hours who told him he was the best salesperson he ever dealt with in all his car buying experiences; the bug was unleashed.

6. Joe only sold new cars, “Because his service shop could service them properly” he split all the used with his partner.

7. Don’t take no for an answer from customers, managers, or owners.

8. Joe got salespeople fired for skating and managers fired for penciling his deals and trades.

9. Time is valuable, it’s ok to hire help vs. trying to do everything on your own and being greedy.

11. Joe had a 10 minute timer that his customers were allowed, because of the large crowd of waiting customers.

12. Joe’s philosophy was: Customers are greedy, make them work for you and offer the highest referrals in the area and pay cold hard cash.

13. Joe’s marketing philosophy: Never let go of your own customers, send out your own mailers, spend your own marketing dollars, customers got a piece of mail every three months as well as a phone call.

15. Joe spent more on marketing than his owner and sold more cars than the rest of the sales-staff combined.

16. Joe was hated on by fellow employees, competitors, and the ownership because of his popularity and production.

17. Run your business inside a business.

18. Know when it’s time to quit, call it quits. Joe retired on 12/24/1977, seven years after he promised himself that as a Christmas gift to himself.

19. Joe Girard sold an all-time record of 13,001 cars in 15 years, all retail and no fleet, which is still in the Guinness Book of World Records. 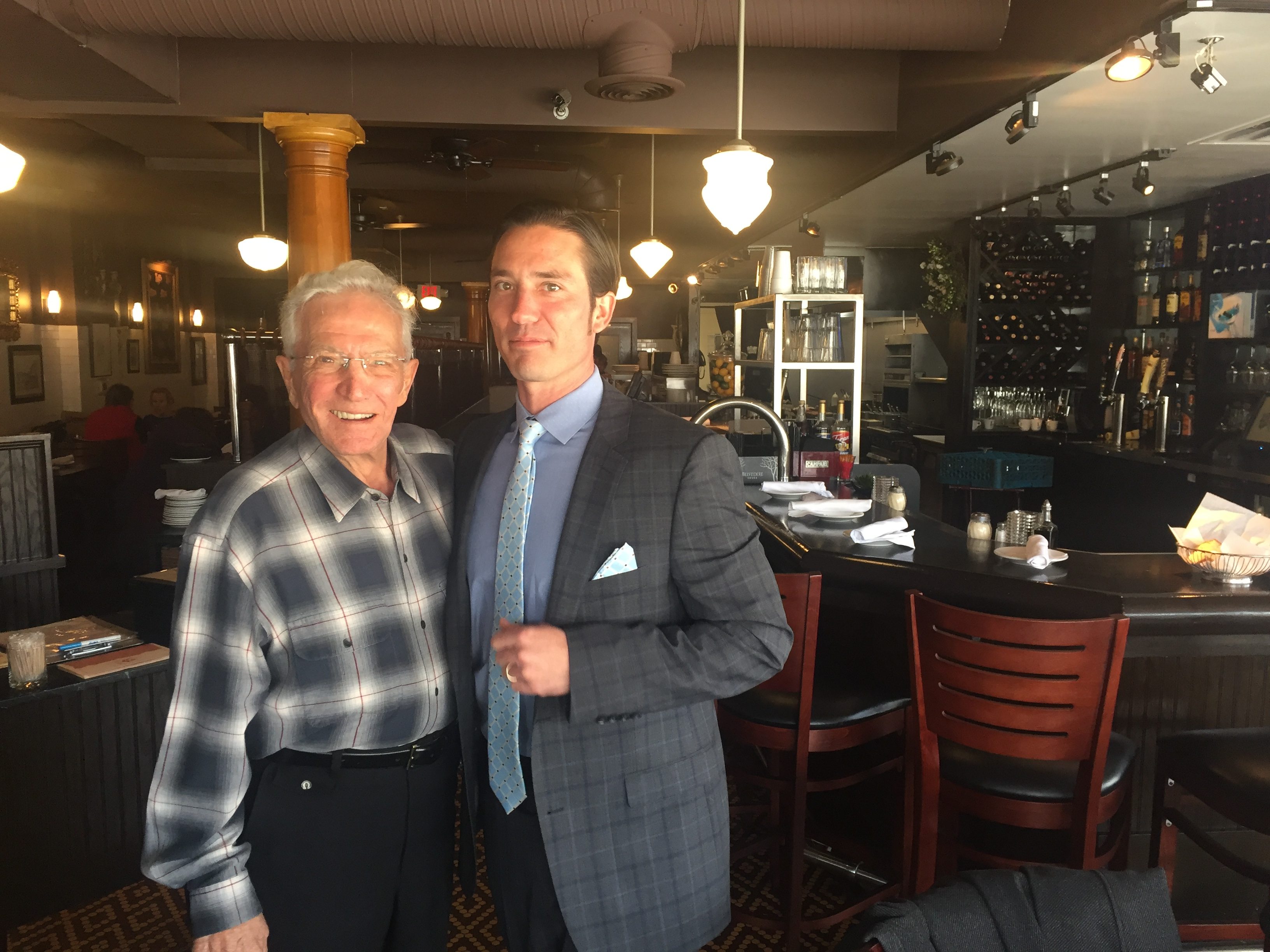